The Multihull Group is delighted to announce that the Lagoon 55 has won the Multihull of the Year award at the British Yachting Awards 2021 !

This award was given by the readers of the magazines Sailing Today and Yachts & Yachting. These established and respected British media outlets recognize the best boats, sailors, races and achievements in the world of cruising and racing.

The announcement of the award was made at the British Yachting Awards ceremony in London on November 30th.

MORE ON THE LAGOON 55 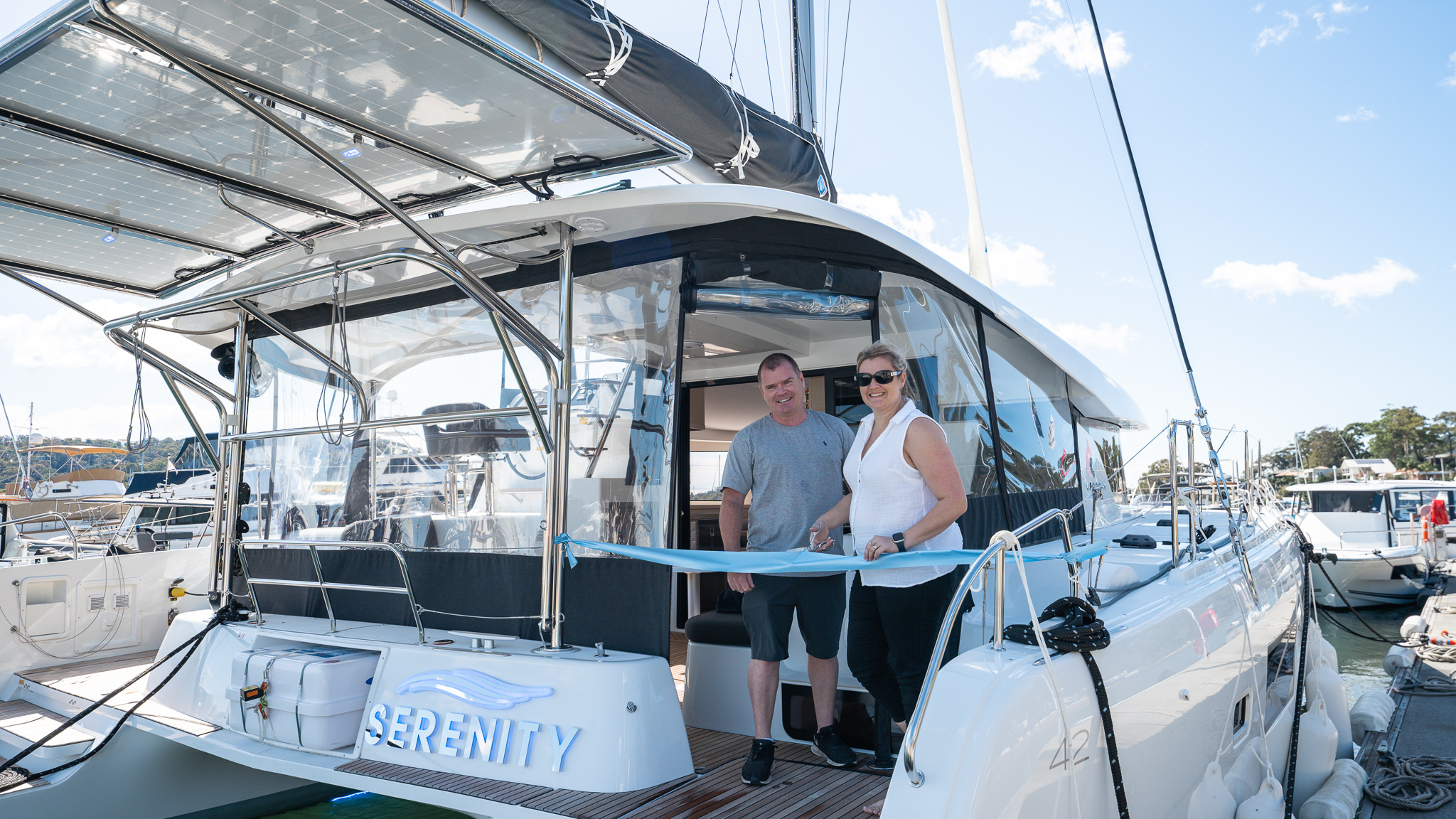 “We are very thankful to TMG for the amazing handover of our Lagoon 42. The whole process has been outstanding, from our initial sales with Joe Fox to the coordination of services by TMG’s service partner VesselTec.” – Vincent and Amanda, Lagoon 42.

END_OF_DOCUMENT_TOKEN_TO_BE_REPLACED 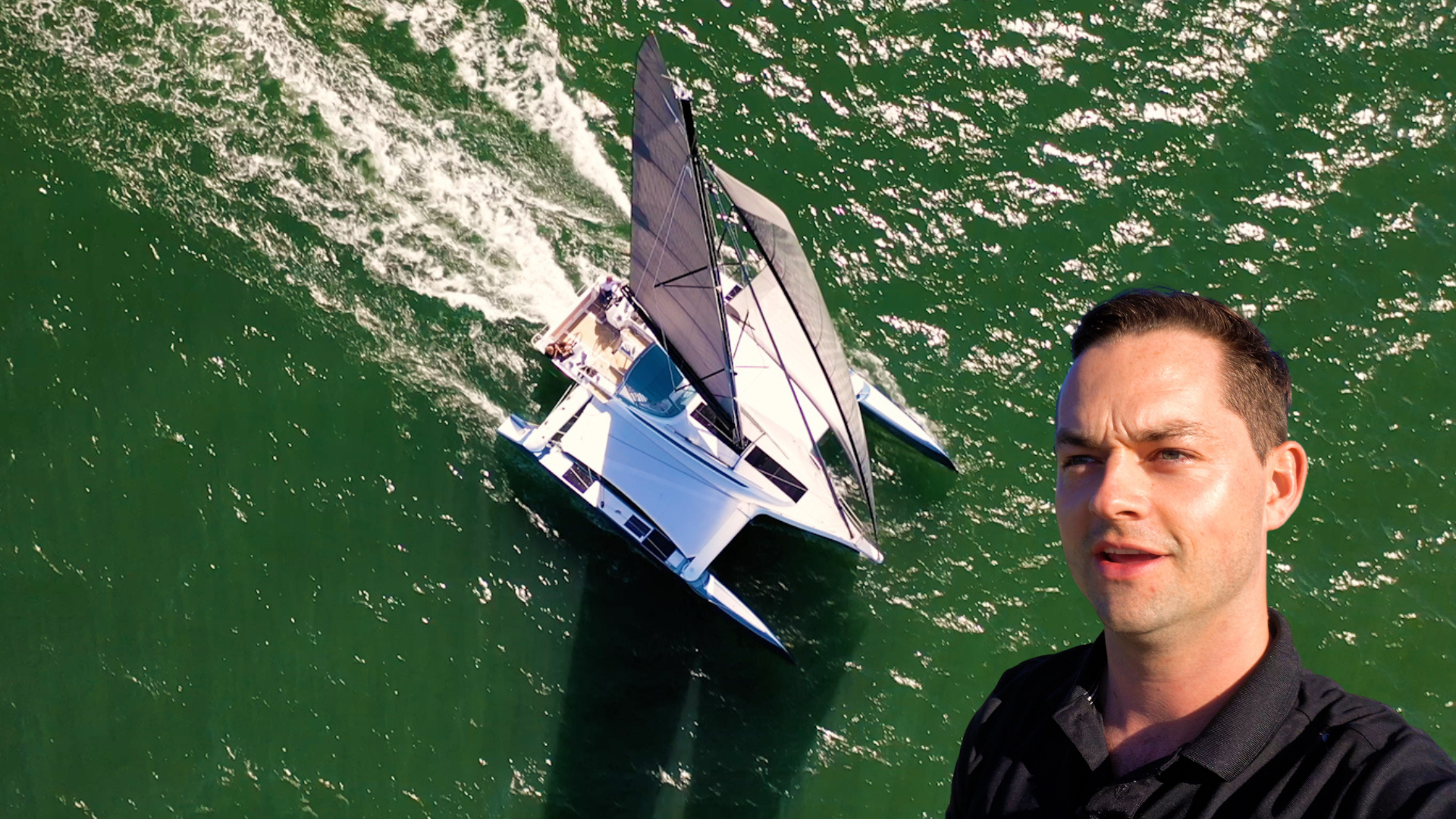 Joe Fox travelled to the Dragonfly factory in Denmark to test sail the Dragonfly 40. In this video, he goes sailing and explains his experience.

END_OF_DOCUMENT_TOKEN_TO_BE_REPLACED 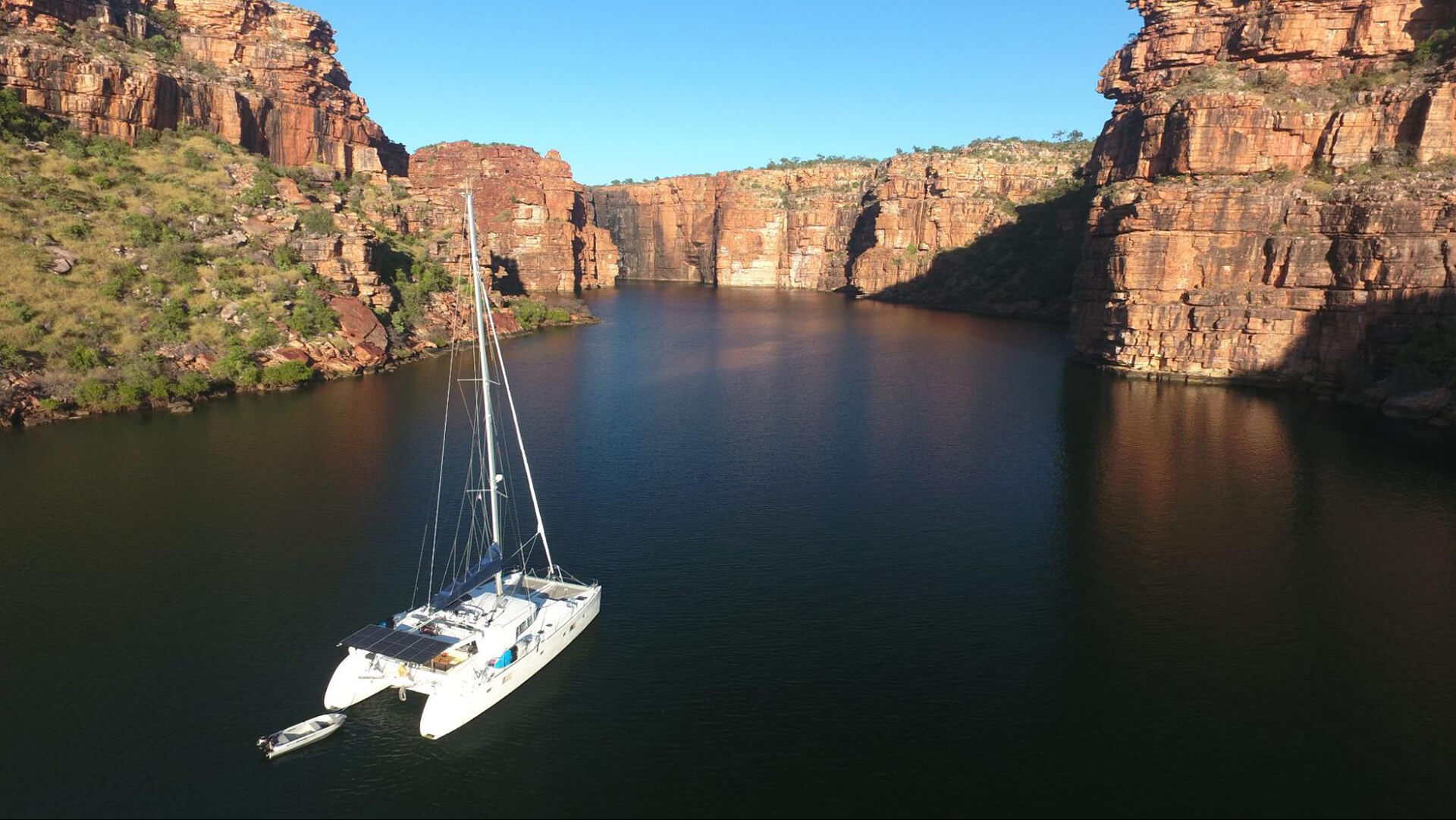 TMG Cruising Guide to the Kimberley

It’s hard to narrow down a list of top places for this northwest corner of Western Australia that covers hundreds of thousands of square kilometres and is almost three times larger than the entire land area of England, however these are some of the “must see” destinations to explore in the Kimberley on your Lagoon.